There are a number of methods and recipes with slight variations. Find the flavours you prefer and experiment.

What type of rum should be used?

Each style of rum will bring it’s own characteristics to your spiced rum.

White Rum (also known as light or silver rum) is fermented in steel and filtered and has a clear colour and a light, slightly sweet taste.

Gold or amber rums are aged in oak. This produces a more caramel colour and richer flavour.

Dark Rum is made by aging clear rum in charred oak casks, giving it a deep brown colour and a smoky-sweet flavour.

I recommend using a white rum but you can choose your own different style or combination of rums.

Some of the spices will sink to the bottom leaving the citrus & cloves floating on top.

You could also include other spices such as allspice berries, ginger, etc.

Measurements of each spice aren’t include so that you can tailor your own spiced rum to your personal preference. I went too heavy on the citrus peel as my spiced rum was used in a Swizzle but next time round I will only use orange peel and much less.

Using a mortar and pestle to crush the spices (not the citrus). You can crudely do everything all at once or do one spice at a time so that you can ensure each spice is adequately pummeled.

Add your spices to large vessel with a lid and pour in the rum. I used a 10Lt drink dispenser as I needed 6 litres to be able to make 200 Swizzles.

Stir and taste the rum over the following 24 hours so that no flavour overtakes your spiced rum. I removed all of the citrus peel after only a few hours otherwise the bitter citrus flavours would have dominated the rum.

As you can see from the pictures, it’s not the most glamorous of techniques but it does produce a good tasting spiced rum that you can tailor to your own taste or to a specific cocktail. 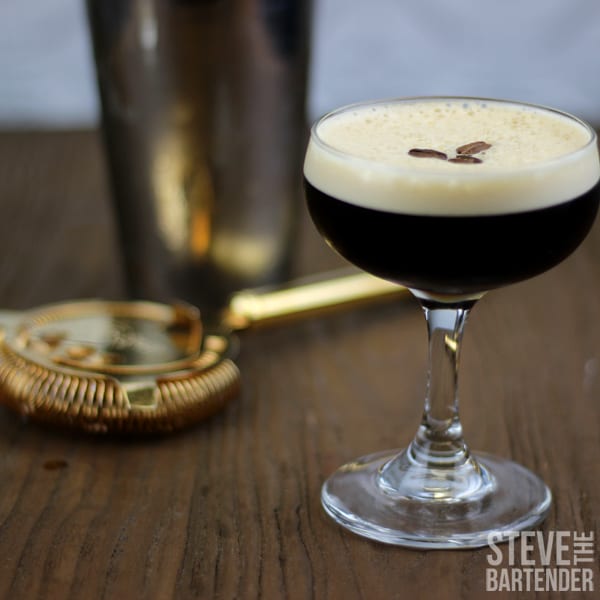 END_OF_DOCUMENT_TOKEN_TO_BE_REPLACED

How to make an Espresso Martini

Learn how to make the quickest and easiest espresso martini using this equal parts cocktail recipe. 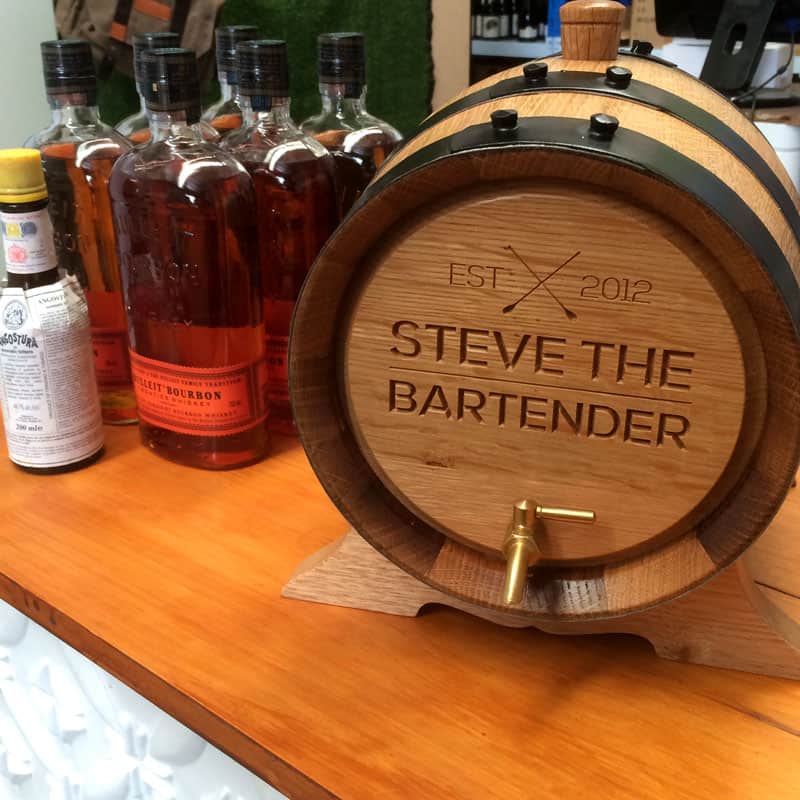 END_OF_DOCUMENT_TOKEN_TO_BE_REPLACED

How to Barrel-Age the Old Fashioned

Barrel-aging a cocktail adds a soft blend of oak, caramel and char. Our spirit barrels are made from second hand American Oak staves from red wine barrels which have been charred on the inside. This charring caramelises the sugars in the oak and imparts intriguing flavours on a cocktail.