Win a $200 voucher to spend on Cocktail Kit!
Simply enter your email address below to be notified of our upcoming Kickstarter campaign and you'll be in the draw to WIN. Competition winner will be announced on our YouTube channel - subscribe now.

The Highlander shares its name with many other Scotch Whisky based cocktails – adopting their names from the Scottish Highlands which is a region in Scotland with over 47 whisky distilleries. One cocktail that goes by the same name is a Scotch variation on the Manhattan and a second featured Scotch Whisky, Mezcal and Rosemary. Inspired by the Rusty Nail this Highlander cocktail recipe by Paul Harrington is sweetened and spiced with Dom Benedictine. It was featured in The Cocktail Bible of the 21st Century published in 1998. 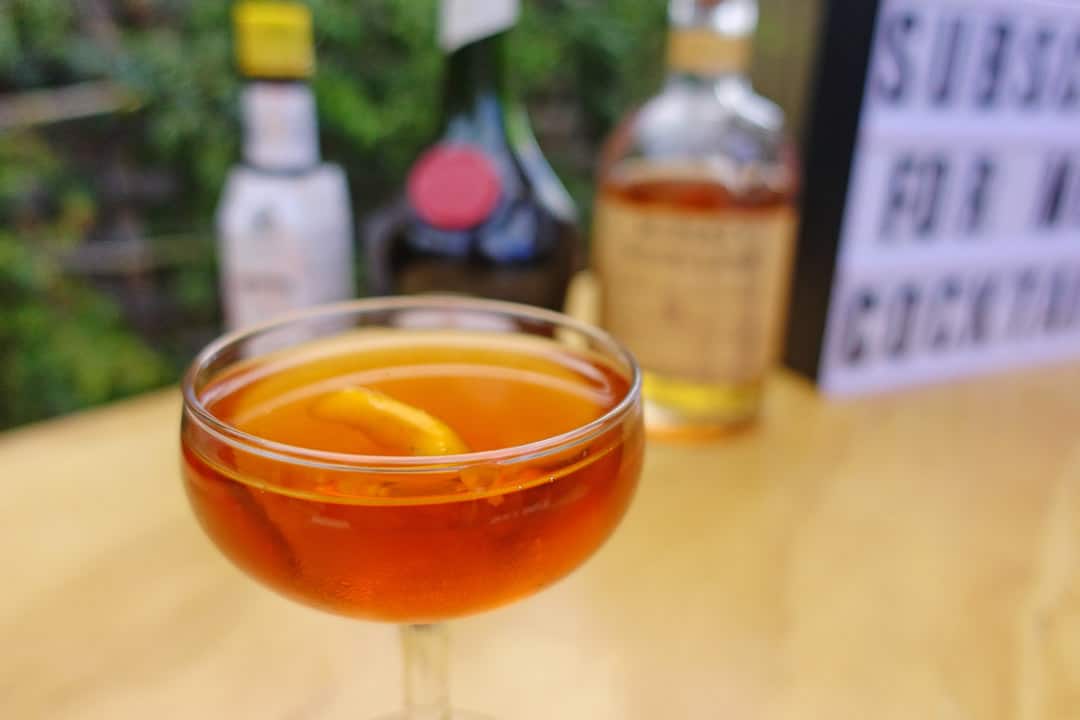