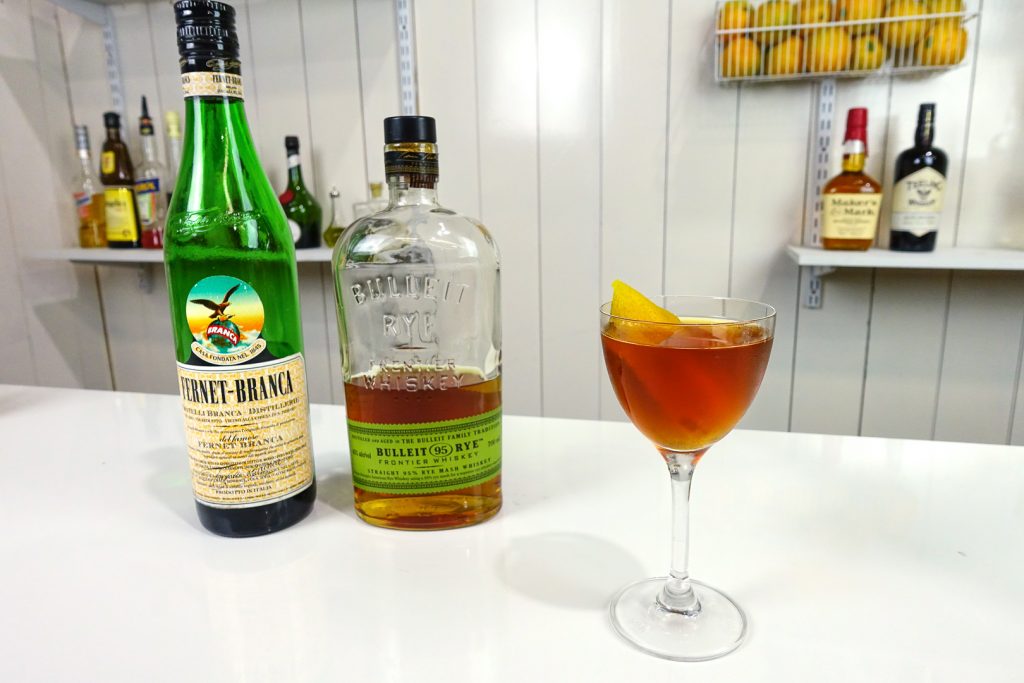 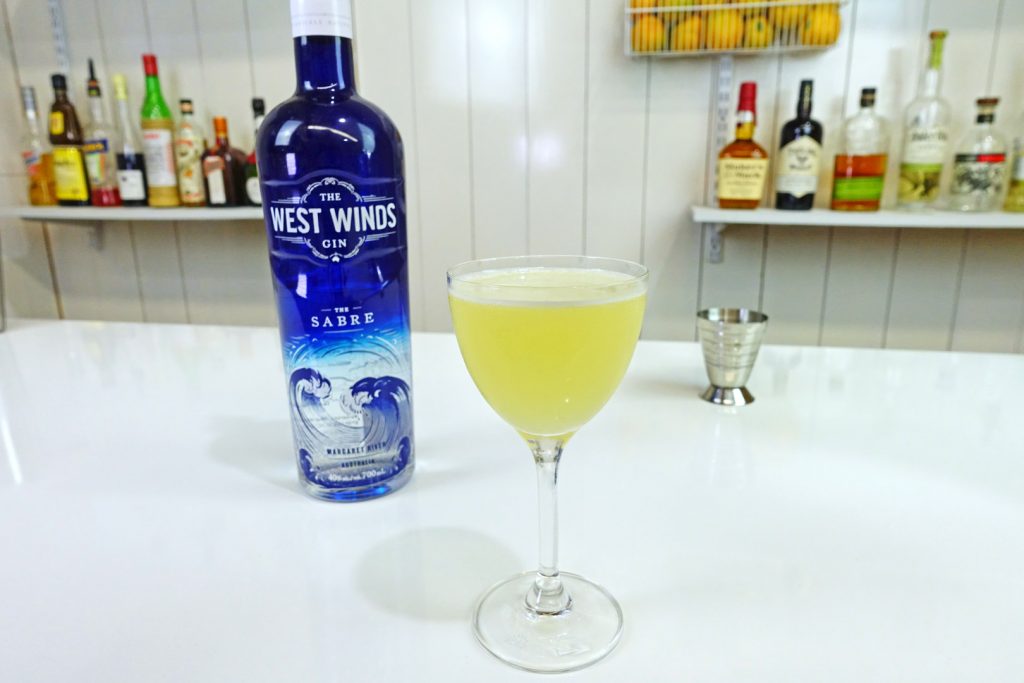 Published in the 1934 cocktail book World Drinks and How to Mix Them. Typically made with a London Dry style Gin, fresh lemon juice and honey syrup for a sweet, citrusy gin cocktail. 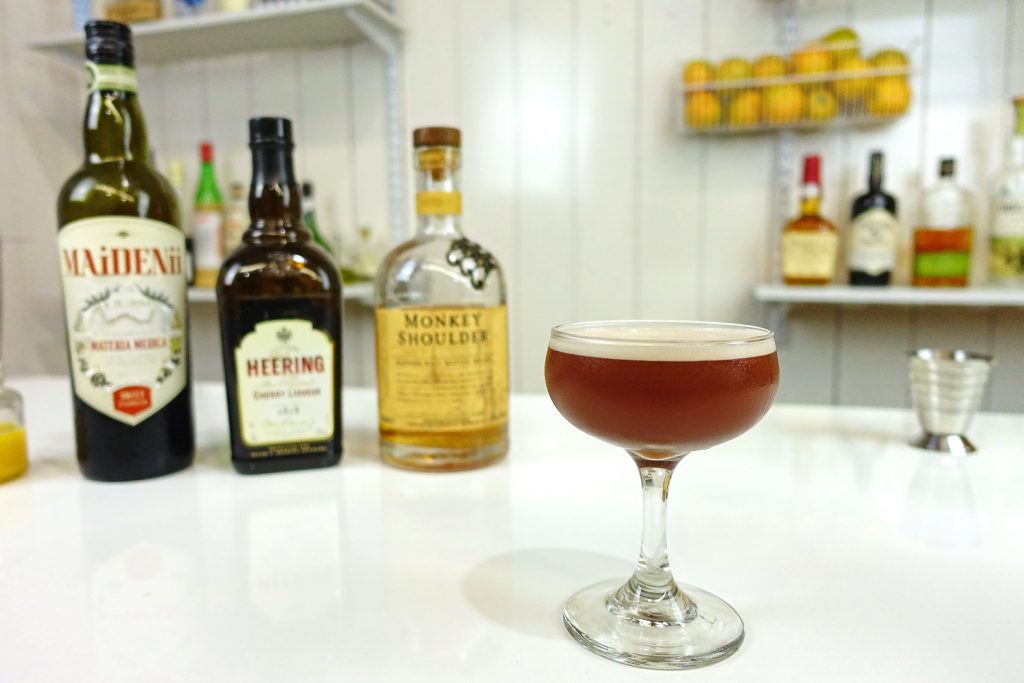 Featured in the Savoy cocktail book from the 1930s. An easy whiskey based cocktail recipe of equal parts. Including a blended Scotch whiskey, Cherry Heering, Sweet Vermouth and orange juice. 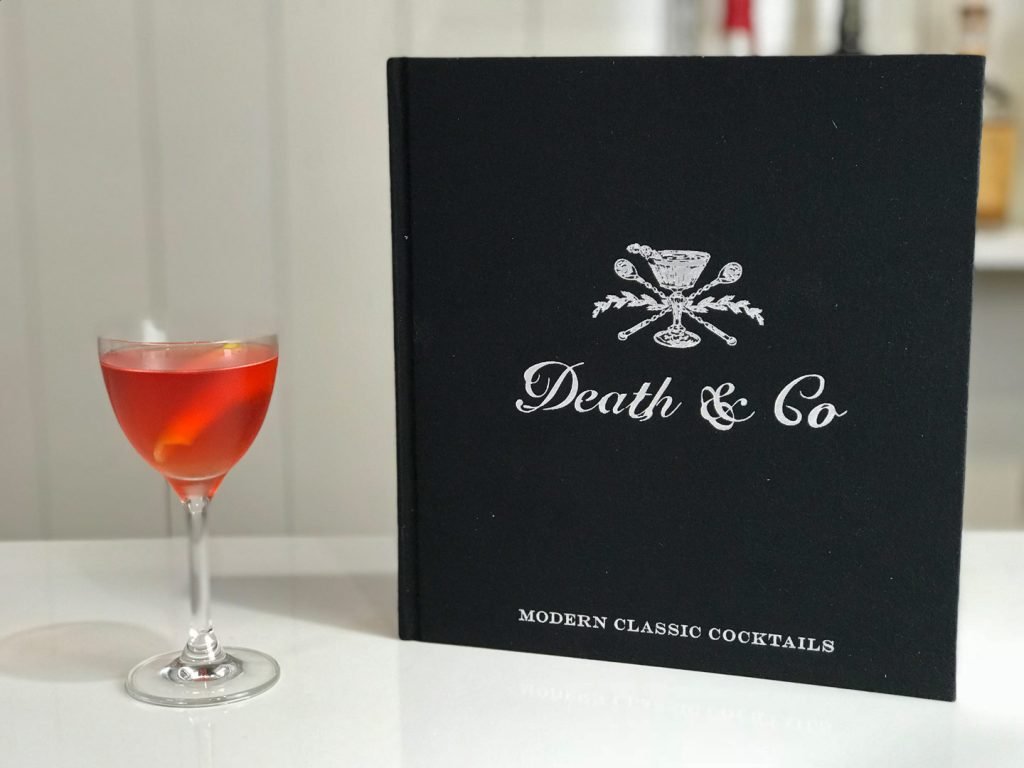 The Death and Co. variation on the classic Old Pal cocktail is a more spicy, whiskey forward cocktail compared with it’s predecessor. Spicy, bitter and aromatic. 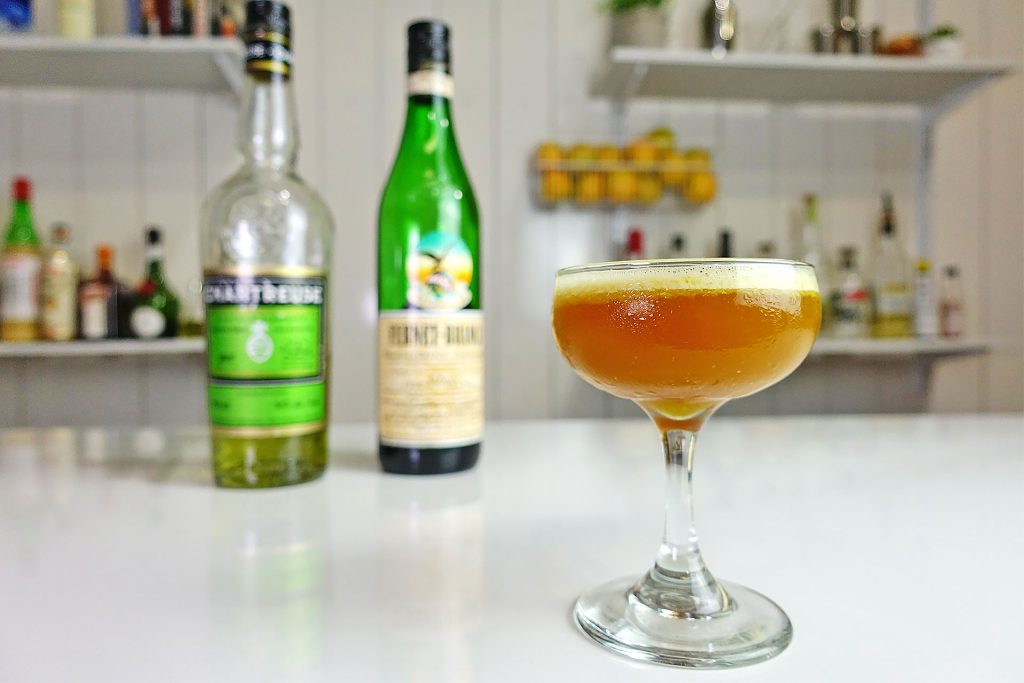 A no-holds bar creation by Ted Kilgore. The Industry sour cocktail recipe gets it’s potency from the herbaceous Green Chartreuse and notes of menthol from the Fernet Branca. It surprisingly works! 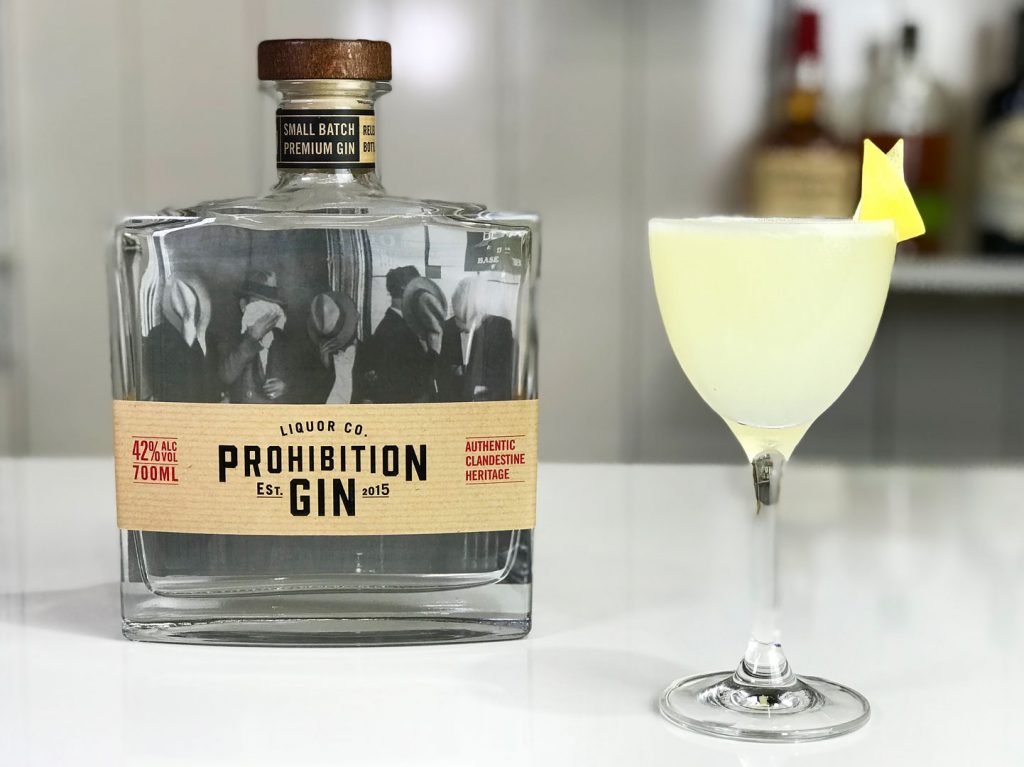 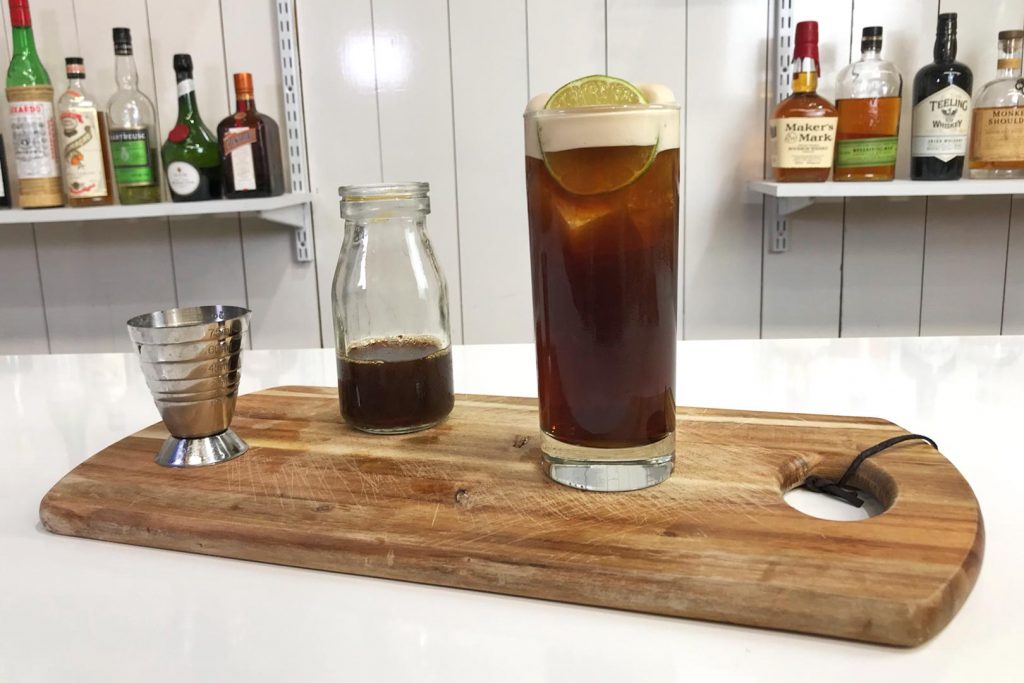 The River Mint & Cola is a unique concoction featured in Bartender magazine. Essentially a Rum-based Espresso Martini served tall over ice with Cola. Sound strange? We think so too! Rum and cola work well together as does rum and coffee but the core flavours, rum, coffee and cola is definitely an interesting mix. You be the judge! 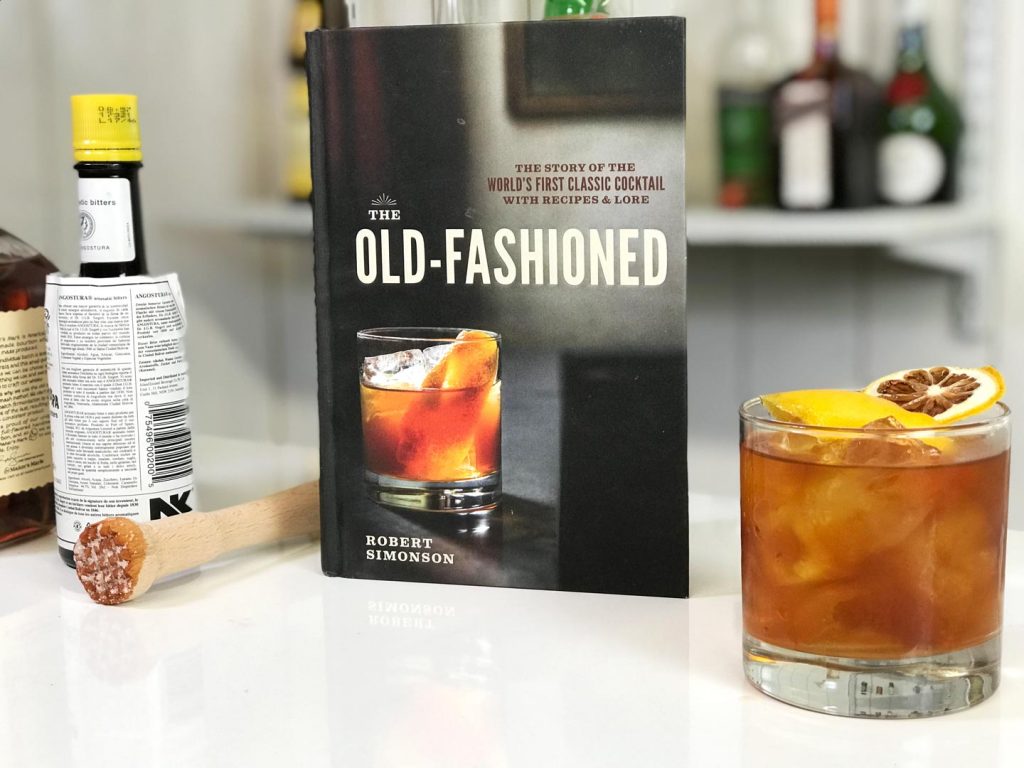 The Bartender Old Fashioned riff is aptly named due to the cult-like following bartender’s have with this cocktail’s secondary ingredient, Fernet Branca. The Fernet adds herbal and menthol notes to a traditional old fashioned. 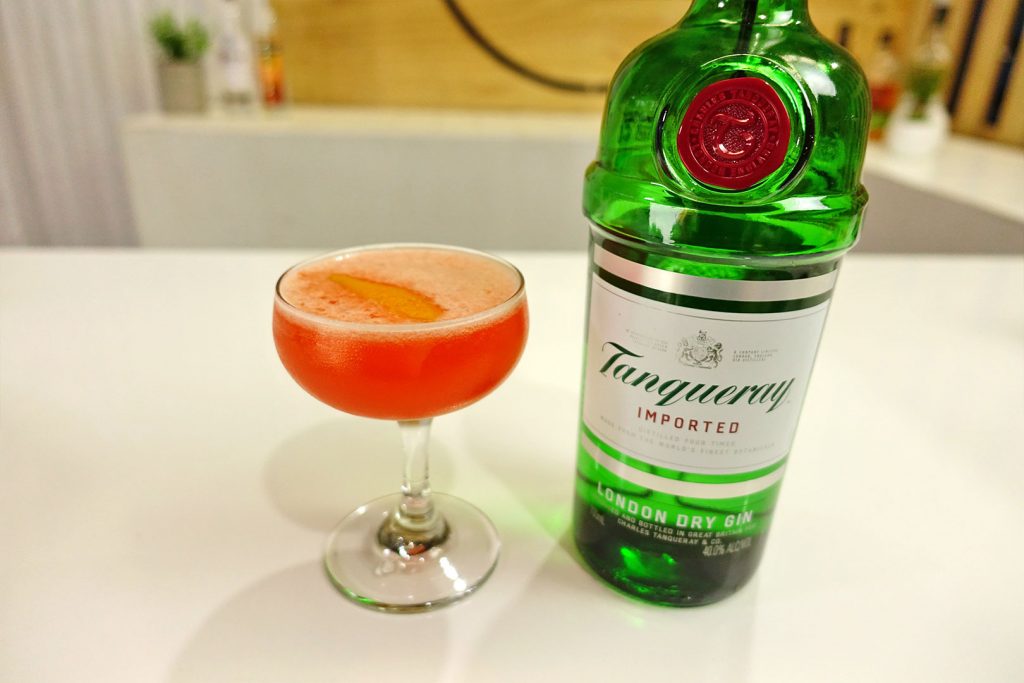 Audrey Saunders of the Pegu Club created the Intro to Aperol back in 2006. The cocktail was designed to introduce cocktails to the bitter Italian aperitif. The resulting drink is tasty, bittersweet and citrusy.

END_OF_DOCUMENT_TOKEN_TO_BE_REPLACED
What is the best Sex on the Beach Cocktail Recipe?

The Sex on the Beach cocktail is a contemporary classic from the 1980s. There are as many recipe variations as there are speculations as to it’s true origins but we prefer this particular recipe which features cassis or Chambord.