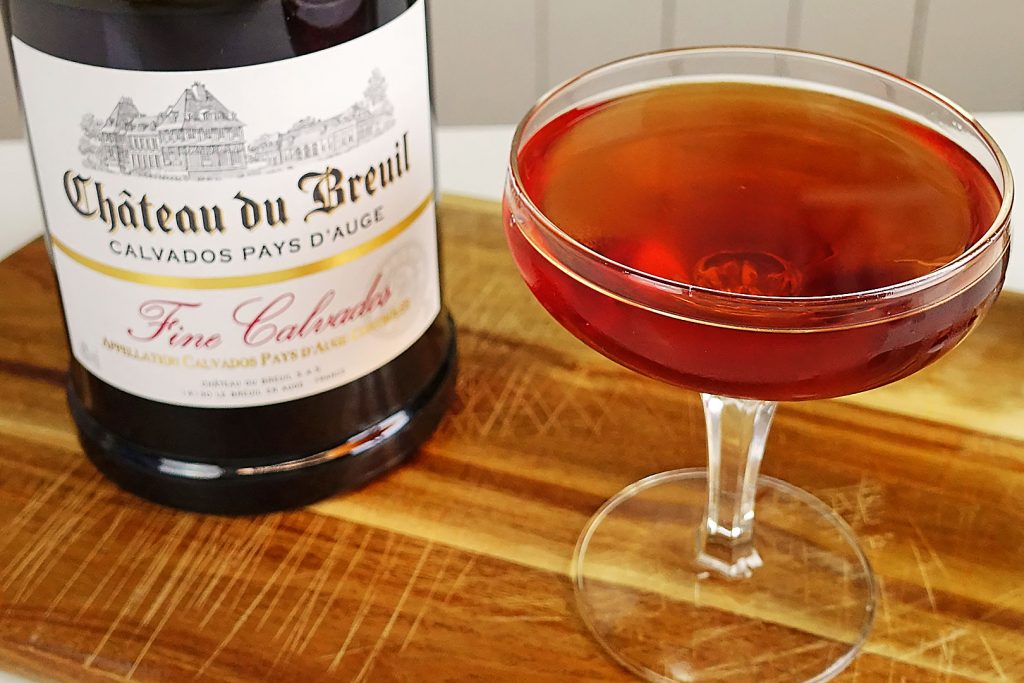 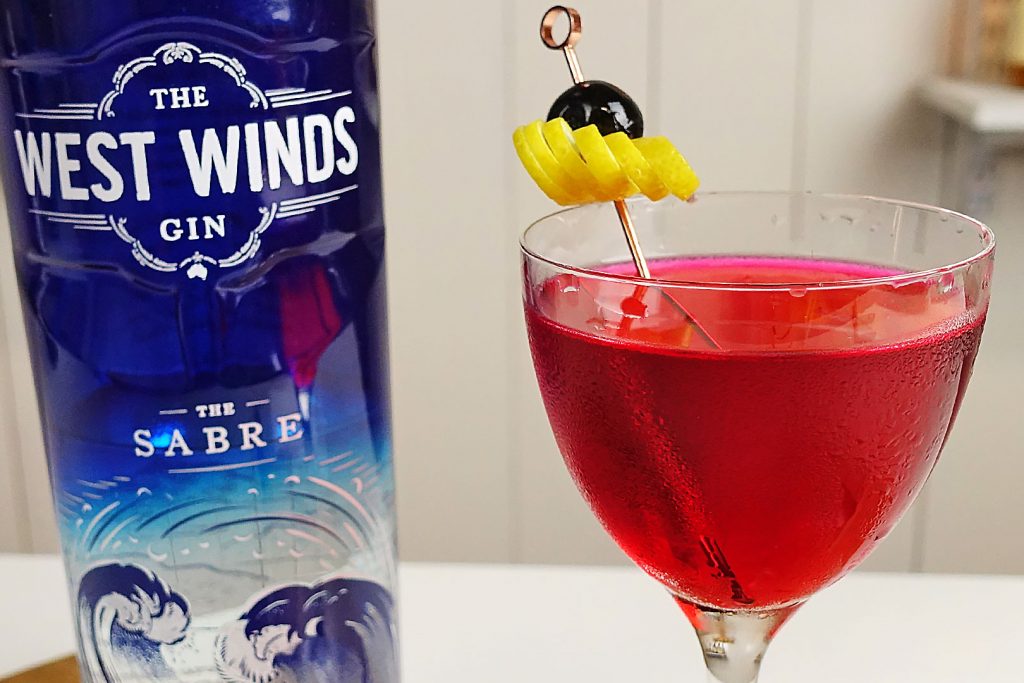 The Dempsey cocktail has great depth. The gin’s botanicals compliment the fresh apple and woody spices of the Calvados (apple brandy) which is then completed with anise flavours of the absinthe. Lastly a touch of grenadine (pomegranate syrup) is used to round out the drink. 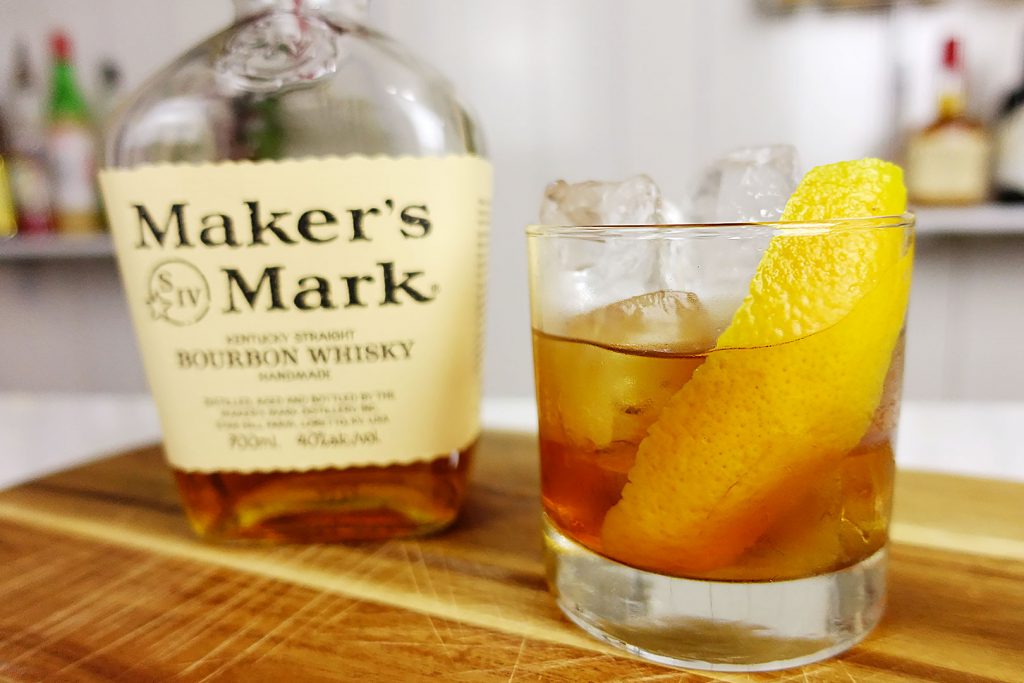 A tasty riff on a classic Old Fashioned. The Tawny Port adds subtle fruitiness to this variation. Don’t be heavy handed with the whiskey otherwise it will overshadow the rich fruitiness of the Tawny Port. 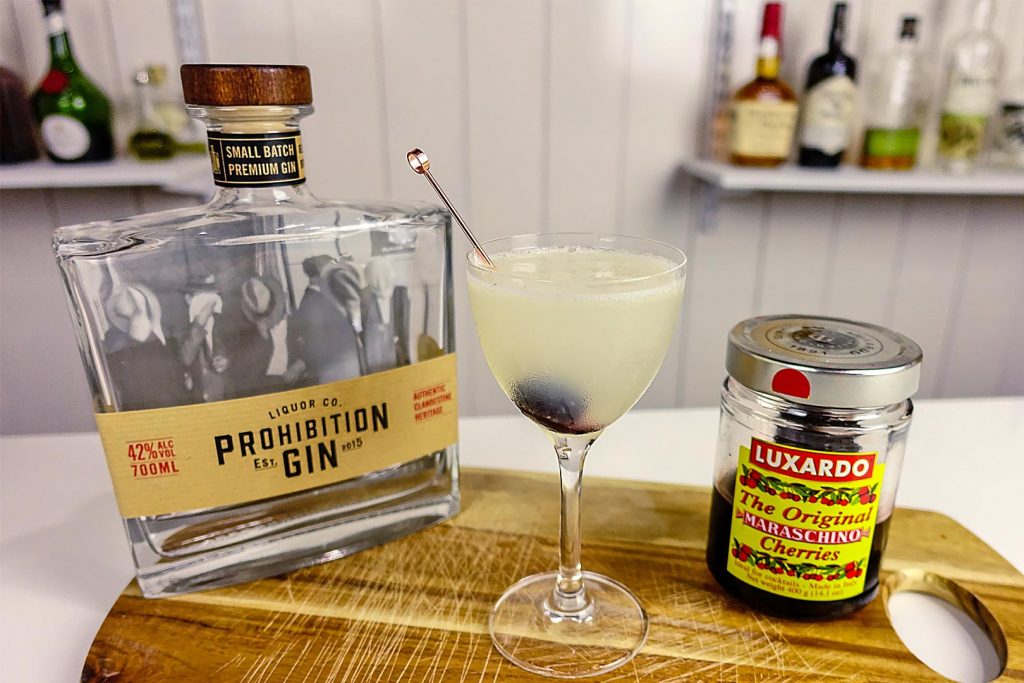 The Casino Cocktail is another featured in Harry Craddock’s Savoy Cocktail Book as well as numerous other well-known cocktail books. The Casino is essentially an Aviation without the Creme de Violette. There are many variations on this particular cocktail but these ratios put the maraschino at the forefront. 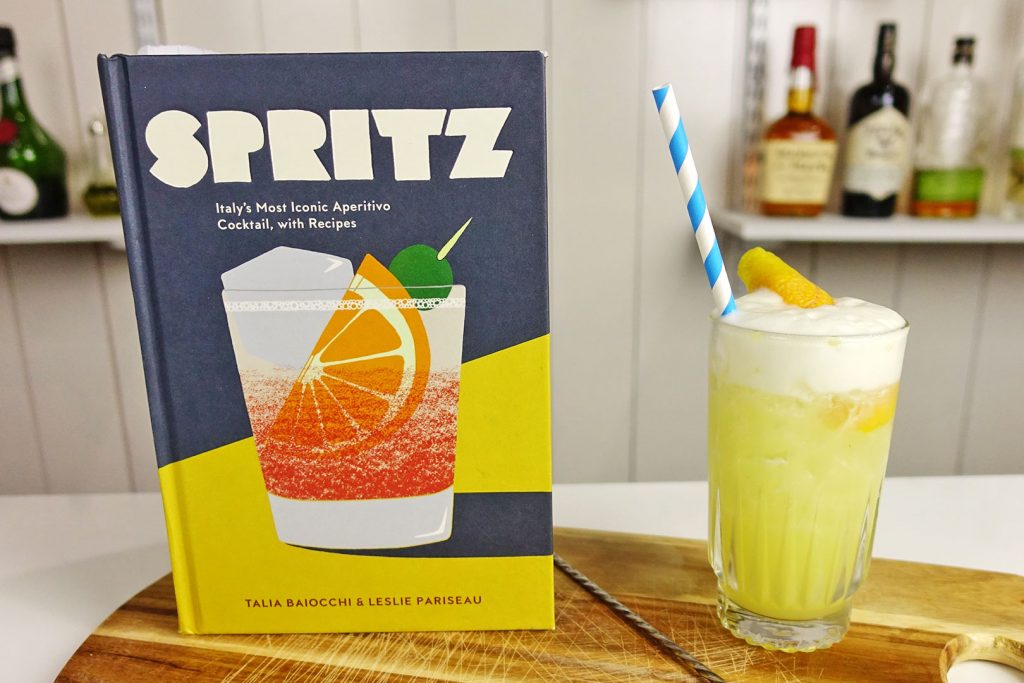 The Punch Romaine was paired with one of the final courses for first class passengers aboard the Titanic. Originally served as a granita – we serve it on crushed ice for ease. Rum, citrus and sparkling wine partner up for a light and refreshing Spritz. 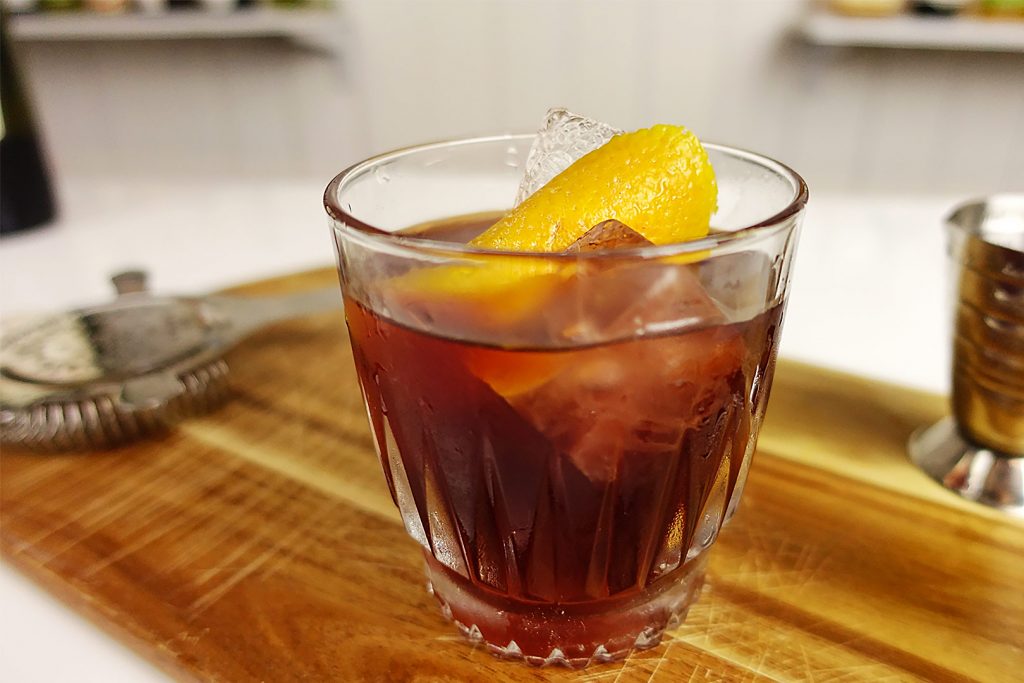 The Diplomat cocktail is relatively low in alcohol – predominantly comprised of both dry and sweet vermouth. First published in 1922 in bartender Robert Vermeire’s Cocktails: How to Mix Them in addition to Harry Craddock’s Savoy Cocktail Book in 1930. A dry and aromatic cocktail. The Cubanada cocktail is a sweet maple variation on a classic daiquiri with similarities to a Brown Derby ( which is a bourbon based version of the Cubanada). A great riff on a daiquiri with hints of caramel with overtones of toffee. The Dandy cocktail is one of the many forgotten recipes from Harry Craddock’s Savoy Cocktail Book. The original formula calls for equal parts of bourbon and Dubonnet, creating a complex variant on a classic Manhattan. A well balanced combination of spirit, liqueur and aromatic wine. 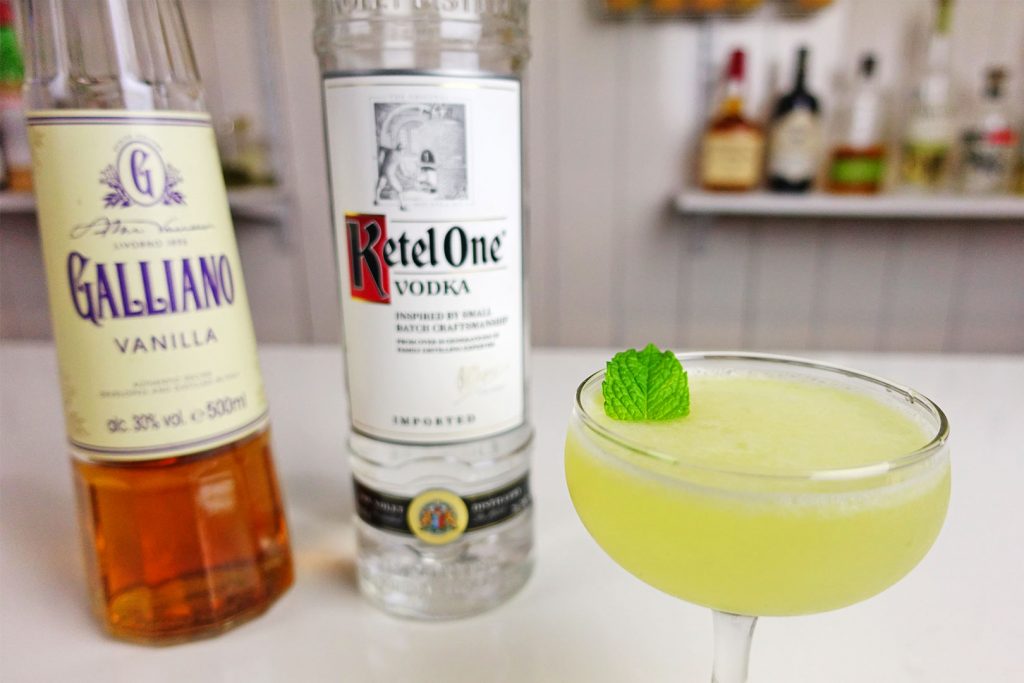 Ted Saucier was the publicist for the Waldorf-Astoria Hotel in New York City. His 1951 cocktail classic book, Bottoms Up, features the Bernice cocktail. 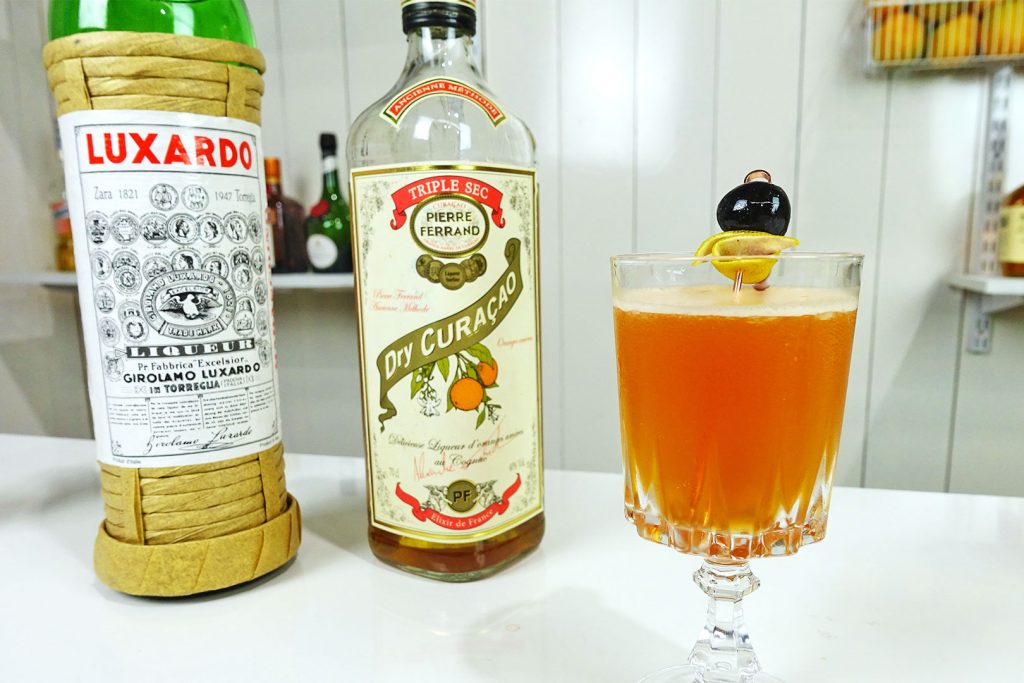